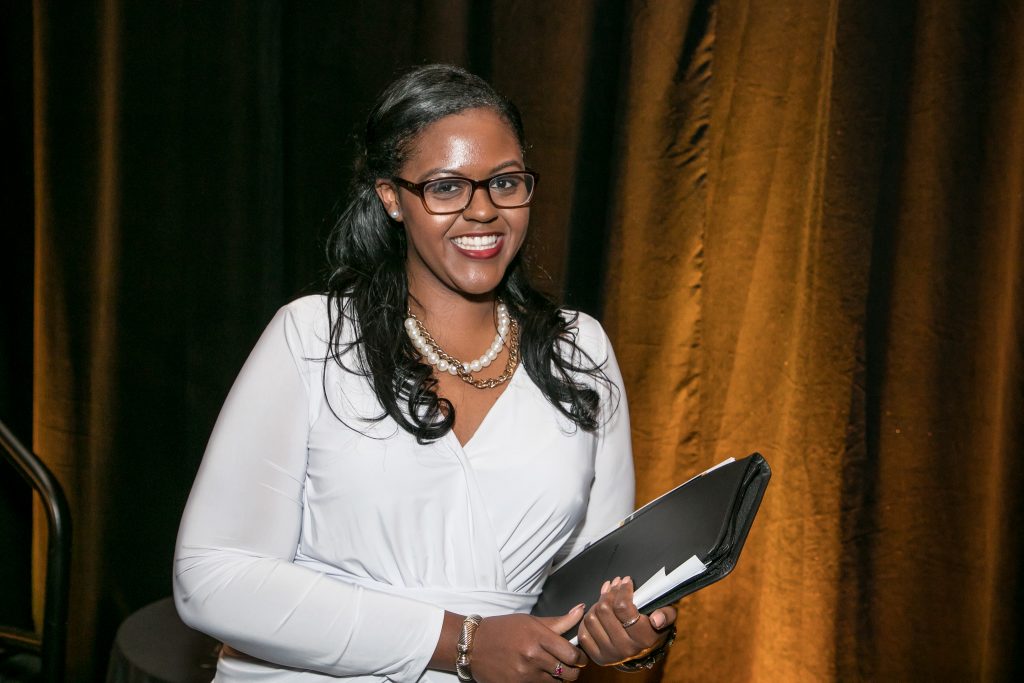 ST. LOUIS, MO, May 22, 2017 — Kayla Brooks, a business management major at Hampton University, was more than capable, but she couldn’t land a corporate internship.

Then came INROADS. “There are many students proficient in their subjects, despite what their resumes or interviews attest to. INROADS sees beyond the paper; it sees us for who we really are and what we’re capable of,” said Brooks.

Proceeds from the event held recently at the Hyatt Regency Washington will support INROADS leadership development and career preparation programs for talented, underserved youth – like Kayla.

“It was an amazing inaugural event and a magical evening,” said Forest Harper, President and CEO of INROADS, Inc. “We are deeply grateful to our sponsors and everyone who made donations; your support helps ensure that INROADS will continue transforming lives. I look forward to making this gala an annual event.”

All proceeds raised at the event will benefit INROADS’ leadership and career development programs, including:

About INROADS
Founded in 1970, INROADS develops and places talented underserved youth in business and industry, preparing them for corporate and community leadership that effects community renewal and social change and elevates economic status and quality of life. INROADS has placed students in over 135,000 paid internships throughout its history, and graduated over 28,000 alumni into fulltime professional and leadership positions with over 1,000 corporate partners. Currently, INROADS serves nearly 1,300 interns and 200 corporate clients. To learn more, visit INROADS.ORG/benefitgala.